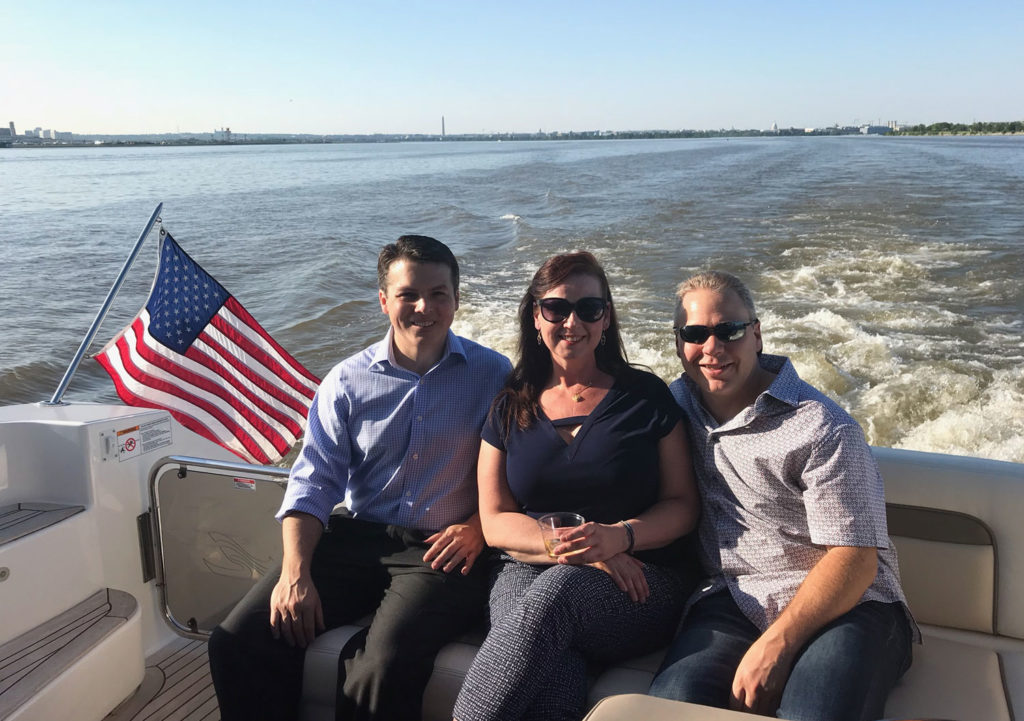 Each year leaders in the boating industry embark on Washington DC for American Boating Congress (ABC) the marine industry’s premier political & legislative event. The event, led by National Marine Manufacturers Association (NMMA), is aimed at educating Congress and the administration on issues that impact the recreational boating industry. 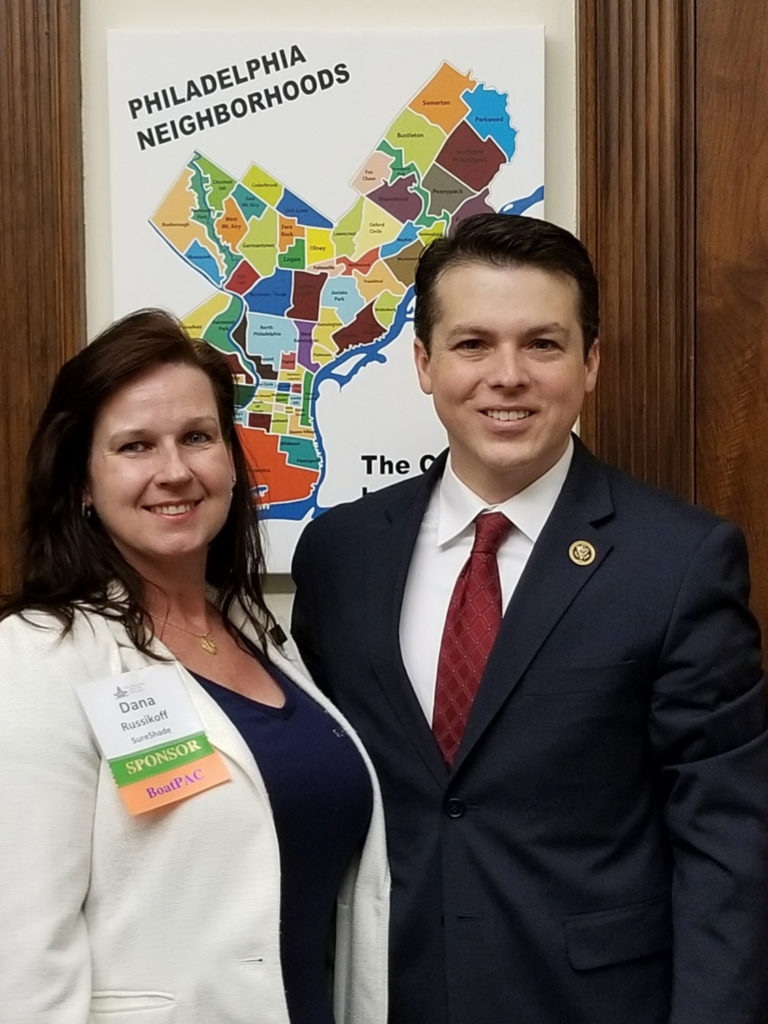 Dana Russikoff, SureShade’s business leader and co-founder participated in a special panel on Leaders in Advocacy, where she shared how she is engaged in local issues that impact recreational boating. Headquartered in Philadelphia, PA, Dana spoke about the impact PA’s Congressional redistricting will have on the Delaware River – going from 1 U.S. representative to 3 that will cover districts along the river.

Dana also met with U.S. Congressman Brendan Boyle who is now running for the new District 2 seat that will include the full Delaware River waterfront in Northeast Philadelphia. Boyle stated that he is “committed to the River and Boating”.

Boyle acknowledges the economic opportunity it brings to our community and says he’s sincerely committed to developing the waterfront and its amenities for both land lubbers and boaters.

Dana Russikoff also serves as a board member for BoatPAC – the recreational boating industry’s political action committee that met during the ABC events May 9-11, 2018.

BoatPAC works by bringing all industry segments together to support candidates running for Congress who will represent and protect the interests of the recreational boating industry on Capitol Hill. BoatPAC enables the marine industry to build and strengthen relationships with lobbyists, policy-makers, fundraisers and others who share our interests and goals.

BoatPAC also hosted a boat ride along the Potomac River May 24, 2018 where Congressman Boyle and staff, along with about 20 others from various PACs enjoyed a 90 minute ride on a 2012 Sea Ray 54DA.

SureShade co-founders Dana and Ron Russikoff accompanied Boyle on the boat ride where he once again reiterated his commitment to the River. He even hinted at the possibility of getting a boat himself someday.

Congressman Boyle further demonstrated his commitment to both the river and boating by attending the Riverfront North Partnership Annual Spring Fling Fundraiser May 17, 2018 on the Delaware River in Philadelphia. 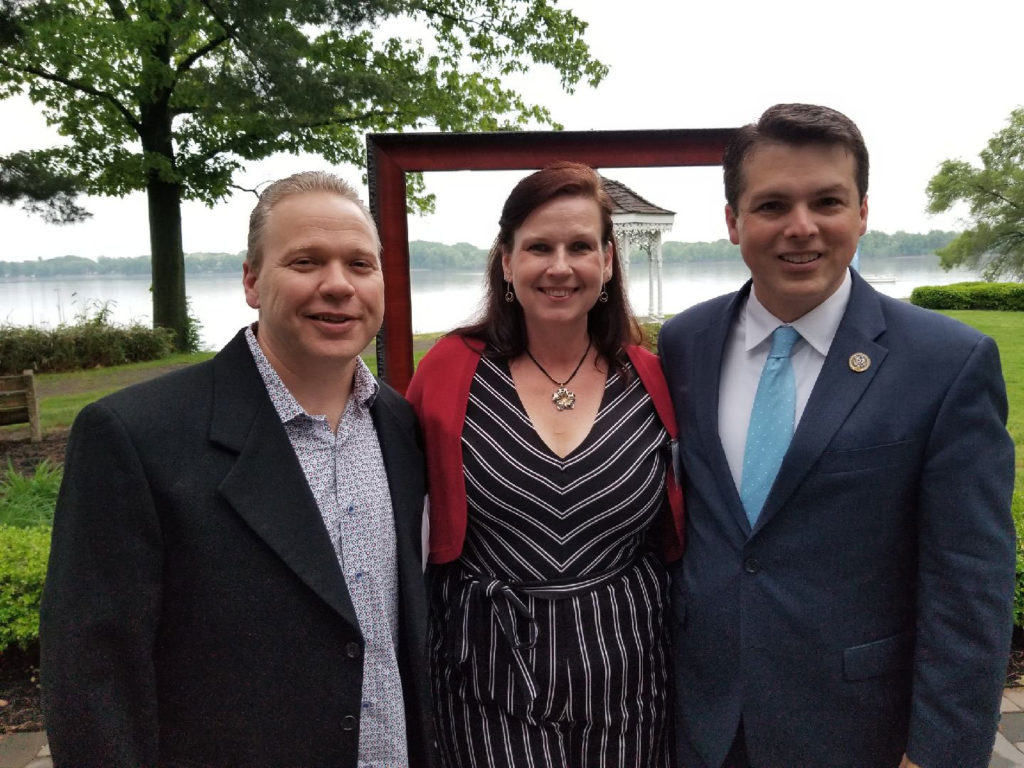 Also serving as a board member for Riverfront North Partnership, Dana Russikoff took the opportunity to position herself as the go to person for all things River related and of course, boating related!