SureShade Approved for International Patents in Europe and China

SureShade Approved for International Patents in Europe and China 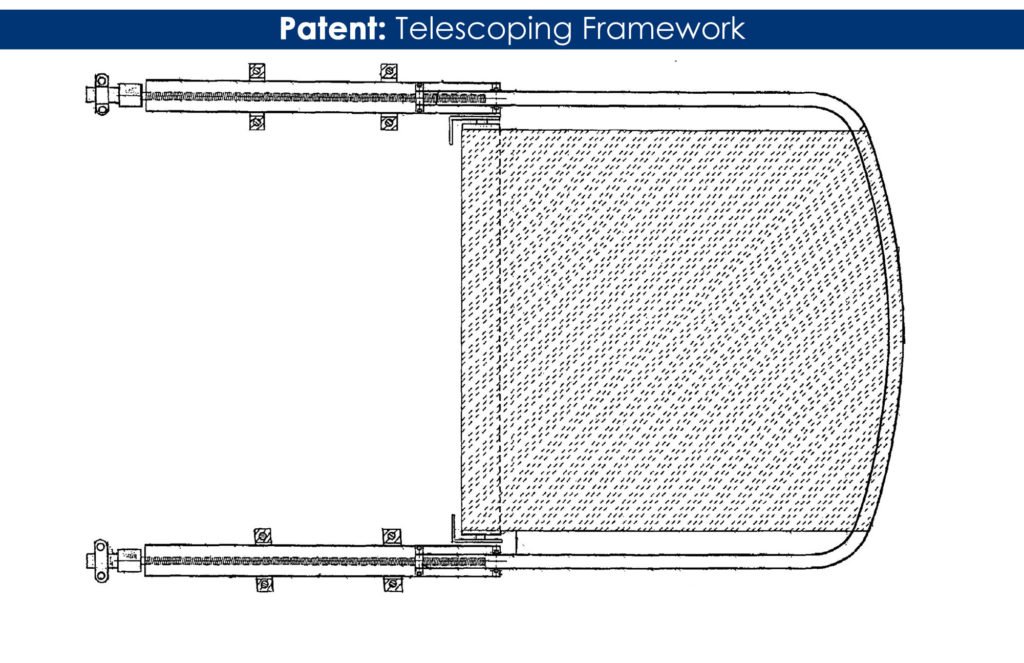 PHILADELPHIA, Pa. – August 12, 2013 – SureShade, the designer and manufacturer of retractable sunshade systems for the marine industry, announces a Notice of Approval for technology patents on their automated tele-frame boat shade system in the boat building markets of Europe and China, including Hong Kong. The expanded patent coverage adds to patents previously secured in the U.S., solidifying SureShade as a globally patented marine product poised for continued growth.

The approval for Europe and China patents protects the SureShade automated tele-frame design for marine sunshade, enabling SureShade to proceed as the only marine supplier able to offer a telescoping sunshade system to boat building operations in Europe or China. Securing patents in these markets marks another major milestone for the company’s strategic vision of becoming a globally patented product for the boating industry.

Patents for the automated tele-frame design in Europe and China add to an existing U.S. patent for the same design. SureShade also holds U.S. patents for their arched roller design and automated bimini top product in the U.S., along with several other U.S. and International patents pending for their marine sunshade designs.

“With patent protection in Europe and China SureShade is now poised to capture a significant share of the future global growth in the European and Asia Pacific boating markets,” said Dana Russikoff, business leader and co-founder at SureShade. “Boat builders and dealers in these regions can easily add our sunshade systems to their lines as factory or aftermarket installations, giving clients worldwide a better boat shade solution.”

SureShade already serves boat manufacturers in both regions, including Delta Powerboats, Sessa Marine and Galeon in Europe, and Grand Banks, Outer Reefs and Cheoy Lee in China. With over 20 boat builders offering their shade as a factory installation and shades now installed on over 35 brands in 15 countries, SureShade has grown to become the new standard for shade in the global marine industry.