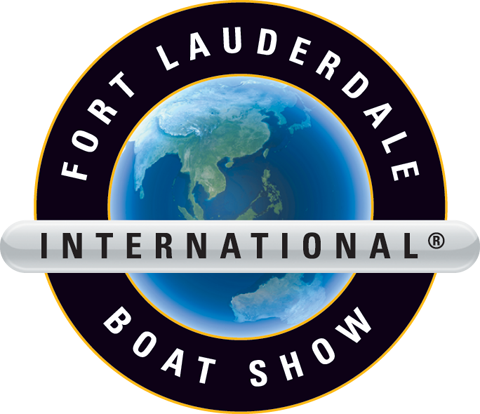 The SureShade retractable sunshade system can be spotted on nine different boat models at the 2012 Fort Lauderdale International Boat Show October 25-29, setting a record for the number of boats featuring a SureShade sunshade at one event.

Literally covering every segment in boating, SureShade will be showcased on models ranging from center console fishing boats to cruisers and megayachts.

Featured boat models at the 2012 Fort Lauderdale Boat Show include:

All nine boat models showcasing SureShade at the Fort Lauderdale show were factory installations of the sunshade systems.

To see exclusive event photos of featured boats, follow @SureShade on Twitter along with the hashtag #FLIBS for live tweeting of pictures from the Fort Lauderdale Boat Show.