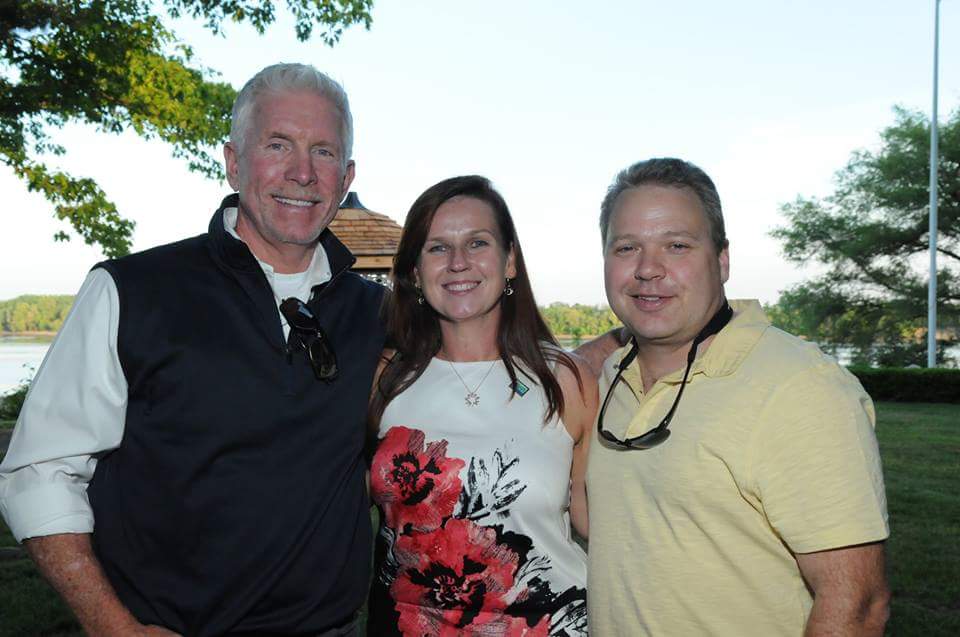 SureShade, the U.S. designer and manufacturer of patented retractable sunshade systems for the marine industry, will be joining forces with former Philadelphia Phillies Third Baseman and Hall of Famer Mike Schmidt in an effort to bring awareness to the importance of sun safety in boating.

In 2013 Mike Schmidt was diagnosed with Stage 3 melanoma and underwent extensive chemotherapy and radiation treatment in the months that followed. Since surviving skin cancer, advocating sun safety and protection has become a priority in his life.

As part of the sun safety collaboration, Mike Schmidt will have a SureShade automated sunshade system installed on his new 2015 Pursuit 365 SC. Siebert Yacht Management of Jupiter FL, SureShade’s 2014 Dealer of the Year, will complete the aftermarket integrated installation of SureShade on the Pursuit 365 SC within the next few weeks.

A boater for over 35 years, Mike Schmidt’s longtime love of the boating lifestyle has been featured on NMMA’s DiscoverBoating.com. Schmidt says that the added shade provided by SureShade will allow him to continue enjoying time on his boat with improved sun protection.

“Sunscreen, sunwear and SureShade is the sensible way to boat,” says Schmidt.

SureShade will be collaborating with Mike Schmidt on co-marketing efforts in the months ahead to help promote and raise public awareness for sun safety in boating. Mike Schmidt is also the founder of Mike Schmidt’s Winner’s Circle Charities, an annual sportfishing tournament to raise money for and awareness of the Cystic Fibrosis Foundation, The American Cancer Society, and The Marine Industry Education Foundation.

“We are thrilled to collaborate with Mike Schmidt – a baseball legend from SureShade’s hometown of Philadelphia – to help bring awareness to this important aspect of boat safety,” said Dana Russikoff, business leader and co-founder at SureShade. “By lending his name to the often overlooked issue of sun safety in boating we hope to improve public awareness and reinforce the message that improved sun protection is critical to safety and enjoyment on the water.”

To learn more about SureShade’s commitment to sun safety in boating, visit www.sureshade.com/sun-safety or via the campaign website: SunSafeBoating.com